Remembering Jenny Denyer - A true champion of the club

Jenny Denyer (née Welsh) was not quite a founder member of the club but was not far off when she signed up in 1967 as an aspiring young athlete. Always full of enthusiasm, she was soon an essential member of club teams as a reliable points scorer willing to contest any of the normal athletics disciplines in both track and field.

Jenny herself was an indefatigable competitor willing to contest almost any event on the track or in the field and whilst doing so, compiled an enviable list of club best performances as she progressed through the various age groups. This included what was believed to be a world record for over 60 women in the 56 lb weight throw, an event that is only included in championship competitions.

Jenny was not just a competitor; she was also a stalwart and busy member of the club committee for a number of years where a particular strength was in convincing new members that they were fully capable of competing for the club in various events in and around the county. Her motto was basically “If I can do it, so can you!” This enthusiasm was most noticeably confirmed by her hugely impressive accumulation of county medals over many years of competition.

Jenny was an enthusiastic competitor who inspired many to join club teams and enter county events, many of whom were then able to take home county medals of their own. Jenny supported both club and county in helping out at events and championships, even managing to compete in between! An inspiration to us all and someone who will be sorely missed by the club. 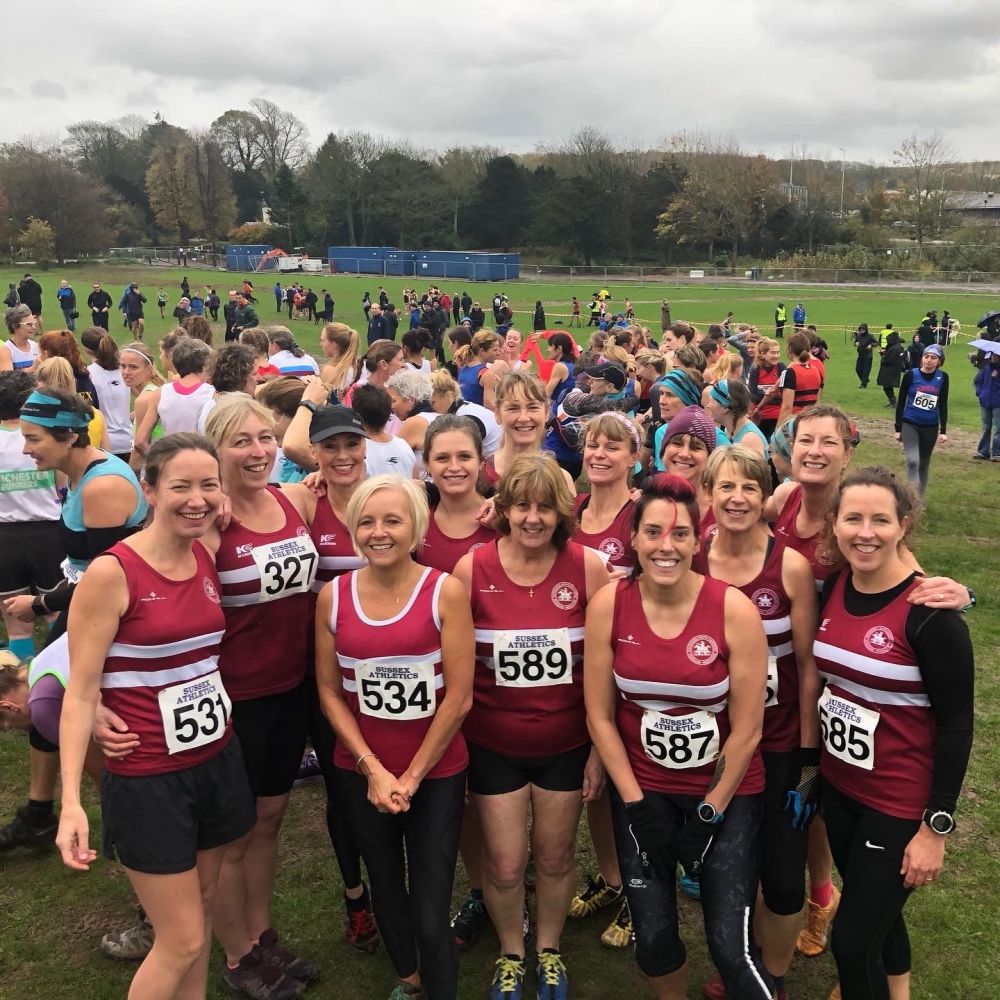