Bob Ruff first became involved with Haywards Heath Harriers when he started to bring his son, Paul, along to club nights in the early 1990s. These training sessions soon re-ignited Bob’s dormant interest of his athletic successes at school, and in particular a talent for sprinting. This had remained a mere memory for many years until he went to watch his son, by now a regular competitor in Haywards Heath Harriers colours at the Sussex County Championships, held at Broadbridge Heath, Horsham. Attending these athletic meetings encouraged Bob to join Haywards Heath Harriers himself with the intention of becoming a sprints coach for the younger section of the club. It was not long before he had gone through the process of becoming a fully qualified coach, and for well over 20 years he ran a happy and successful group of young athletes in regular training and competition. Many of “his” athletes went on to successful careers in Sussex athletics and to win many county medals under his benevolent and enthusiastic encouragement. Not content solely with coaching he also took to competition with great enthusiasm and after cutting his teeth in some relatively low-level competition in the lower echelons of the then national league he took to regular competition in Veterans and Masters events up and down the country, and won many medals along the way. There would have been more, but his successful veteran competitive career had to end when he needed major surgery on his leg. However, his coaching career continued. Not only was Bob Ruff a sound and successful coach and guide, but he also had a happy and personally pleasing ability to draw the best out of young athletes leading them into successful and fulfilling careers of their own. Bob Ruff was a gentleman and a gentle man who made a great contribution to the development of his club and the many athletes he coached. 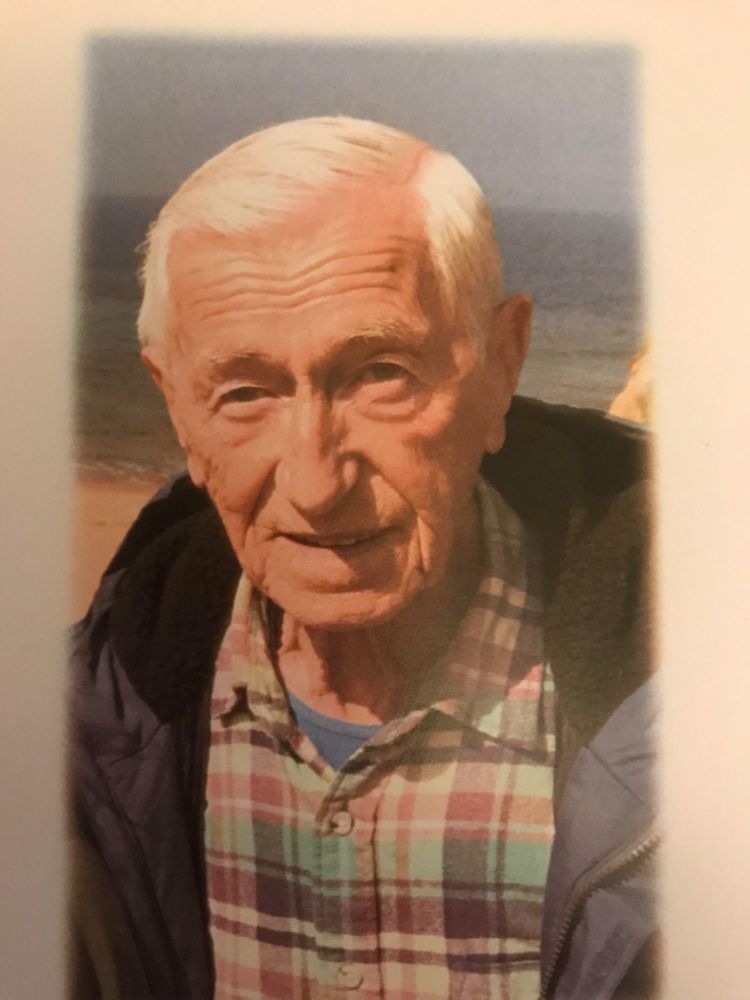